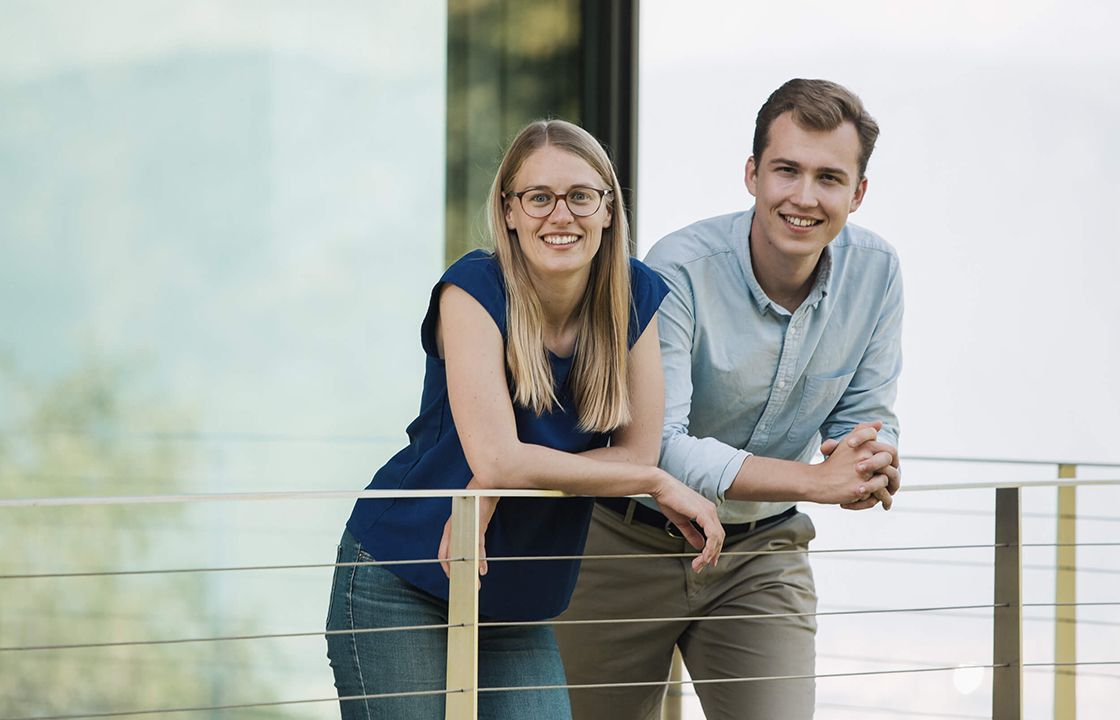 Our long-time funding partner ProjectTogether was presented with the Schwab Foundation's Collective Social Innovation Award at the World Economic Forum (WEF) in Davos. The award recognizes in particular ProjectTogether's role in the field of Collective Action Orchestration. Philipp von der Wippel, co-founder and CEO of ProjectTogehter, personally was on site in Davos to receive the award.

The prize is being awarded in this category for the first time this year and also shows the strategic importance that collaboration and the orchestration of collective action now have internationally. The Forum in Davos also gives ProjectTogether the opportunity to learn from similar actors in other countries and to gain commitment from German and European politicians for the further development of public-civic partnerships.

Congratulations to the team of ProjectTogether on this award - we are happy and proud too!