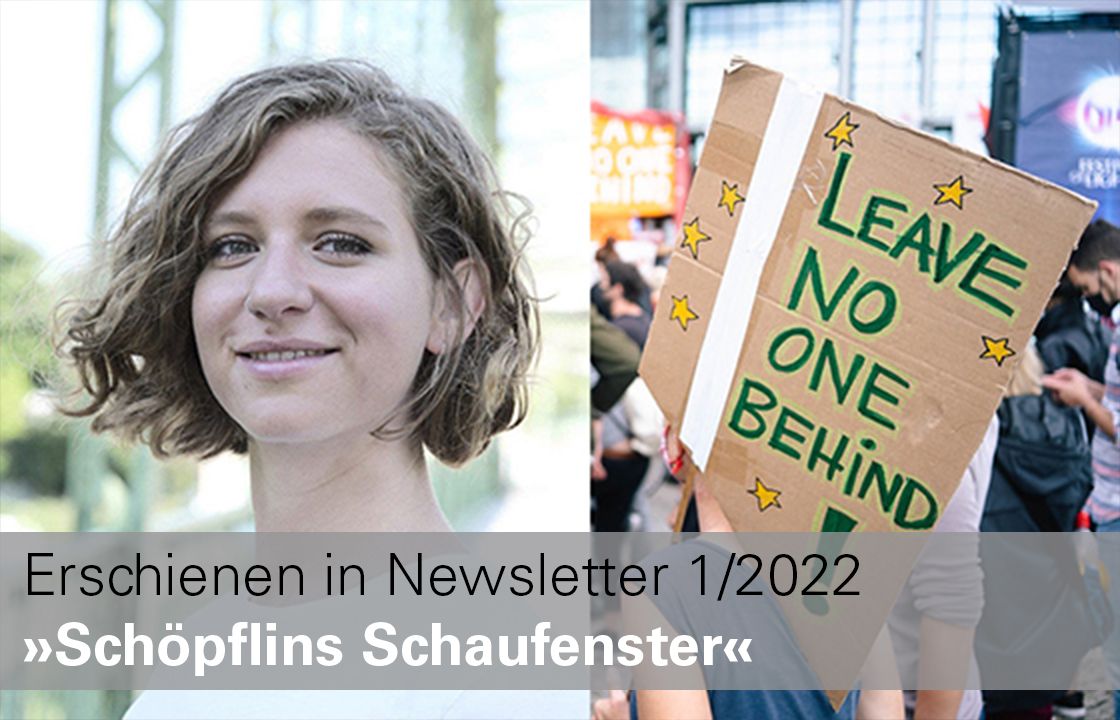 There has been – and continues to be – a great willingness to help and a huge outpouring of sympathy for the people of Ukraine after Putin's attack on their country.  Even in the first days of the war, people rushed to meet the arrivals, some of whom crossed the border with only shopping bags or small suitcases ... women holding the hands of crying children; elderly people who found it difficult to walk.  Complete strangers hugged each other in a show of comfort; a pianist set up his instrument at the border fence in an attempt to use music to drive away the horror of war.  Amidst all the suffering, there was also something comforting about these images.  People were fleeing from bombs and war; they had to leave everything behind; they lost friends, partners, relatives: and yet they did not have to face these traumatic experiences alone and were not abandoned to their despair.

But for many refugees in Europe, the reality is very different.  For people whose skin color is not white, fleeing Ukraine has been made much more difficult.  Tens of thousands of refugees are still sheltering in camps in Greece with no prospect of a future.  And in the forests on the Belarussian-Polish border, entire families are trying to survive in inhumane conditions.  These people have also often fled war and crisis zones, many of them from Syria and Afghanistan.

Our grantee, SEEBRÜCKE, was one of the first movements to organize relocation for people fleeing Ukraine.  And it was one of the first organizations to highlight unequal treatment at the borders.  Since the beginning of the conflict, SEEBRÜCKE has also been tirelessly reminding us that, in addition to the overwhelming outpouring of support for refugees from Ukraine, we must not forget the many other people who are languishing in despair in camps, at sea, and in no-man's land at the EU's borders.  We asked Liza Pflaum, co-founder of SEEBRÜCKE, for her thoughts on the current situation.  She organized support for people at the Polish-Ukrainian border as soon as the war began and, despite huge time pressures and an enormous workload, she still found time to answer three questions for us (thank you for that, Liza!):

Through your work and involvement, you are very close to the terrible events in Ukraine.  How do you see the current situation for refugees in Europe?

Firstly of course, it is terrible that people are having to leave their homes.  We see once again the cruel consequences and great sacrifices that wars cause.  Thousands of people are being forced to flee.  At the same time, we are also witnessing a kind of revolution in migration policy: people fleeing Ukraine have completely different options than, for example, people who fled the civil war in Syria and are seeking protection in Europe.  For the first time in years, European nation-states are acting as one on migration issues and showing great solidarity and a willingness to welcome people.  What’s happening now is exactly what needs to happen: everything is being done quickly and unbureaucratically to get those fleeing war and persecution to safety.

This overwhelming willingness to help is surely a sign of hope.  But SEEBRÜCKE is calling for other refugees not to be forgotten. How can we make sure we are working in the interest of all those seeking protection and are not playing people off against each other?

I think we need to be very clear about exactly what is possible, and then ensure that this is offered and available to all people who are fleeing conflict.  Furthermore, we should not be complacent about the current wave of solidarity.  Even now there is a considerable risk that xenophobia could grow.  Preventive action must be taken now against anti-Slavic sentiment in society.

What lessons can we learn from the current situation as far as European migration policy is concerned?  And what demands do you have for political decision-makers?

The biggest lesson we are learning is that everything is possible!  In the recent past, many politicians told us that many things were simply unfeasible – and yet today we are seeing that everything we called for in the last few years is now being implemented.  People can come to Germany and the European Union legally; rapid and unbureaucratic protection is available; direct access to the European labor market is possible; and Europe is able to take in large numbers of people in a very short time.  All of these measures must now be demanded for and offered to refugees from other war and crisis zones as well.