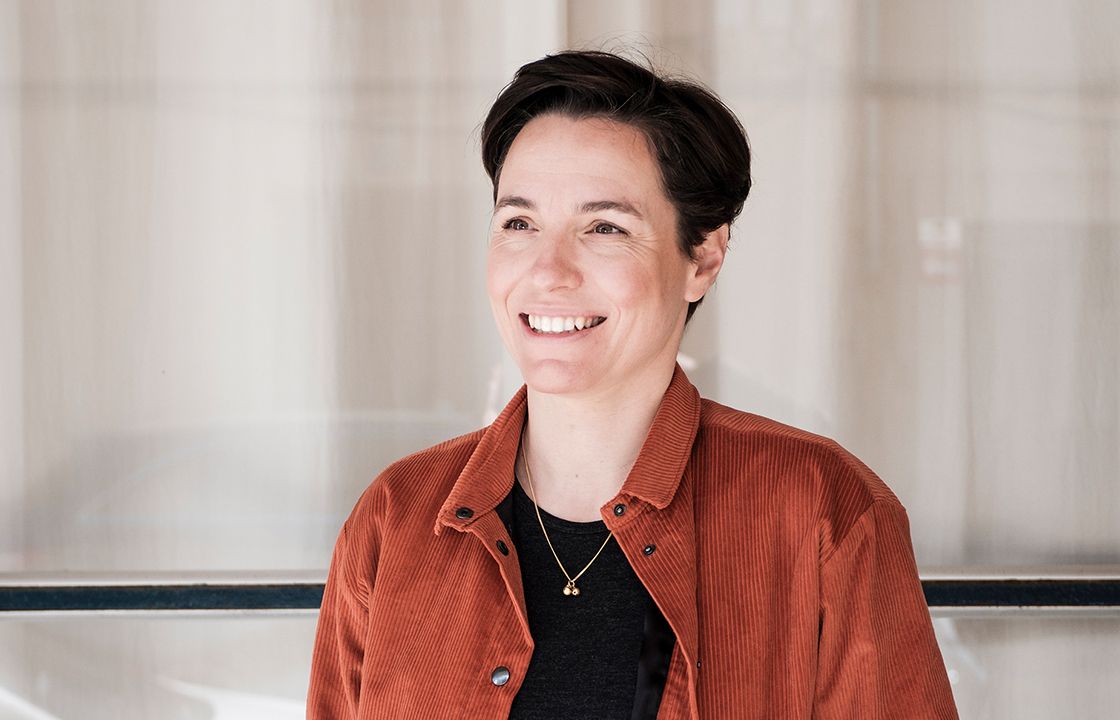 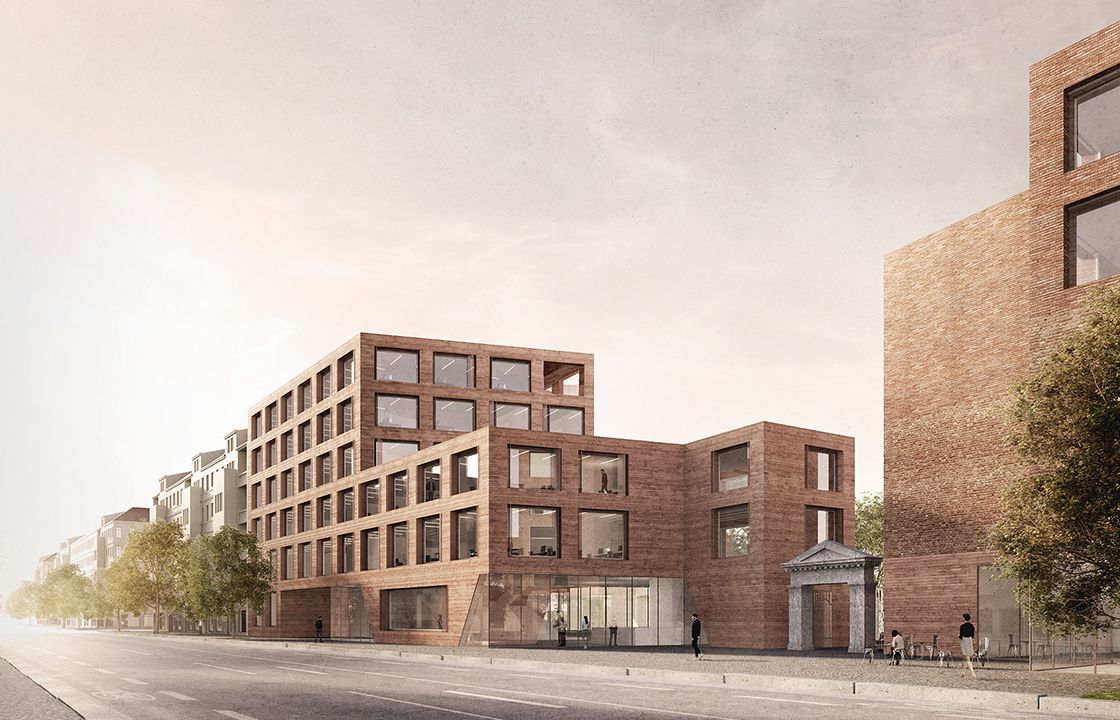 The journalist Maria Exner has been appointed as Founding Director of PUBLIX, a new center for journalism, democracy and the public sphere being currently built in Berlin-Neukölln.  With the PUBLIX project, we are creating a unique venue in Germany to support journalistic start-ups and to bolster critical public awareness work.  A pioneering new building – designed by the architects company AFF – is currently being constructed for PUBLIX in the Neukölln district of Berlin.  The building will offer more than 5,000 square meters of office, studio and event space and is scheduled to open in late summer 2023

As Founding Director, Maria Exner (37) will be responsible – from April 15th – for the development and content of PUBLIX.  She is a multi-award-winning journalist and was most recently editor-in-chief of ZEITmagazin; in 2021 she was one of the magazine editors-in-chief of the year. Previously, as deputy editor-in-chief of ZEIT ONLINE, she developed innovative digital and civic projects, including the dialog initiative, "Deutschland Spricht", and the ideas festival, Z2X.  Her work has been recognized with various prizes and awards, including the Jean Monnet Prize for European Integration, and the Grimme Online Award.  Maria Exner was born in Dresden in 1984.  She studied journalism in Munich and Berlin, and cultural sociology at the London School of Economics.  In 2023, she will be a Fellow of the Thomas Mann House in Los Angeles.

PUBLIX will offer media professionals and civil society an environment and structure for education, the exchange of ideas and debate, and will bring together knowledge and expertise on the issues of polarization, digital publicity, and freedom of opinion and information.  With the appointment of Maria Exner, we are gaining an experienced leader and the innovative founder we had hoped to find for the PUBLIX project.  Together, we will test new forms of cooperation and knowledge transfer in the fields of media, journalism and the public sphere.  PUBLIX will bring together people from Germany, Europe and around the world who are working collaboratively on preserving and growing a free and critical society, thus strengthening the very foundations of our democracies.