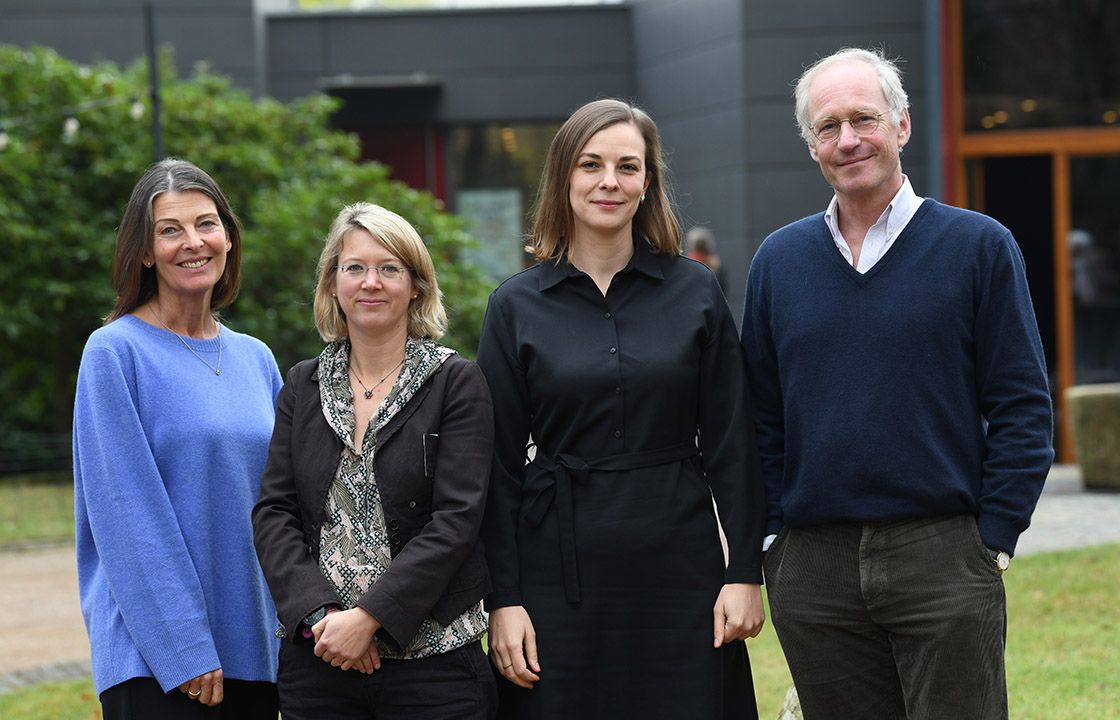 Schöpflin Foundation Builds Advisory Board for the Future

The Schöpflin Foundation intensifies its activities: in September the Foundation expanded its offering for children, teenagers and young adults with the opening of an elementary school in Lörrach-Brombach.  Another of the Foundation’s major projects in Lörrach is the neighborhood development project on the FABRIC site.  In addition to this, the Schöpflin "House of Journalism" will open in Berlin in the summer of 2023.  It will be the Foundation’s first facility outside Lörrach.

With the appointment of Dr. Axel Seemann, the Foundation is gaining an expert in the field of strategy and business models.  Axel Seemann is an Advisory Partner at the world-renowned management consultancy, Bain & Company, where he focuses in particular on sustainability strategies.  He is also an Advisory Partner at BonVenture in Munich, a leading provider of social venture capital in German-speaking countries.  Laura-Kristine Krause is the founding Managing Director of More in Common Germany and brings to the Schöpflin Foundation considerable experience in managing – among many other things - civil society organizations.  More in Common Germany is committed to strengthening social cohesion through research and its transfer into practice.  The organization has been a Schöpflin Foundation grantee since 2020. With the appointment of Laura-Kristine Krause, the Schöpflin Foundation is breaking new ground: in future, one of the positions on the Board will always be filled by a person from our current or past grantee organizations.  By doing this, the Foundation is adopting the "participatory giving" model, which means there is greater grantee involvement in the entire funding process as well as in funding decisions.  The overall aim is to dismantle traditional power structures and achieve more equal-terms contact between foundations and grant recipients.  The person appointed to this role will not be involved in decisions related to funding for their own organization.  This Board member will also identify potential conflicts of interest in all funding decisions to be made and work with the other Advisory Board members to counteract any such conflicts of interest.

Close collaboration with our grantees and full consideration of their perspectives is very important to us.  This is why, for example, together with other foundations and organizations, we are also involved in the #VertrauenMachtWirkung initiative.  With the completion of the expansion of our Advisory Board, this approach is also now being actively followed by all our project teams and staff.  As per our statutes, the new Advisory Board members will support the Foundation for an initial period of 3 years.  Other members of the Foundation's Advisory Board are Gudrun Heute-Bluhm (former Mayor of the City of Lörrach and Executive Member of the Board of the Baden-Württemberg Association of Cities), Dr. Felicitas von Peter (founder of the social enterprise Active Philanthropy) and Ingo Michelsen (Lörrach-based lawyer).