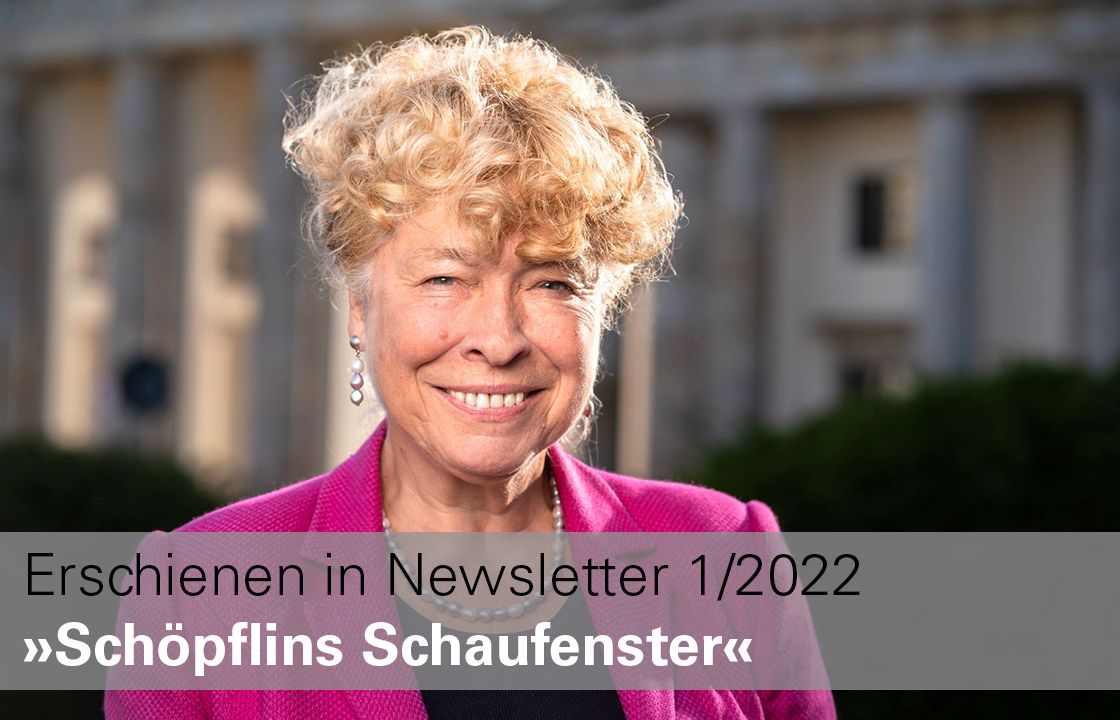 What will the outcome of the war in Ukraine mean for Europe’s refugee policy?

Up until Putin's invasion of Ukraine, EU refugee and asylum policies essentially sought to deter refugees from coming to the EU and included various pushback tactics – carried out inside or outside the EU - and the deportation of as many people as possible from the EU.  By operating in this way, the EU and its member states violated their own values and broke international law on a daily basis.

Immediately after the new German government – whose coalition agreement calls for a "new beginning" and a "paradigm shift" in migration policy - took office in December 2021, the new German Federal Minister of the Interior, Nancy Faeser, agreed with her French counterpart on the first steps towards just such a new beginning.  Admittedly, she has had little or no time to draft a new migration strategy, because Putin's attack on Ukraine triggered a mass exodus of people from the country, the like of which has not been seen since the Second World War: some 3 million people - mainly mothers, children and the elderly – fled Ukraine within the first three weeks of the war.  It is difficult, at this moment, to reconcile the coordination needed in the short term with long-term strategic objectives.

As happened during the war in Syria in 2015, a large groundswell of sympathy and warm welcome towards refugees immediately emerged in Europe at the start of the Ukrainian war. But unlike in 2015, European governments responded by reactivating the so-called Mass Influx of Displaced Persons directive, which allows refugees to enter the EU without visas and receive protected status with social benefits for one year, renewable twice.  Moreover, the directive allows the refugees to take up employment immediately, attend language courses, and children can go to school.  When the non-governmental organization, "Equal Rights", demanded exactly this approach back in 2015 in light of the war in Syria, at that point it was rejected by the European heads of state and government.

It is interesting to note that unanimity for this latest decision on the Mass Influx Directive was achieved only after it was clear that refugees would be allowed to move freely within the EU and would not be allowed or required to be returned to the EU country where they first arrived, as stipulated in the "Dublin III Regulation."  This free mobility relies on citizens in Europe – both those fleeing and those offering to take in refugees – making all the arrangements themselves.  It thus allows for a flexible response to the challenge of where and how to accommodate those fleeing the war.   At the same time, conversely, there is currently no planning certainty, which in the longer term will surely be needed.

And there is another big difference between the situation now and that back in 2015: this time round, Central and Eastern Europe - Poland in particular – has flung open its doors to the refugees.  And this isn’t just true of civil society, many parts of which were already helping refugees, as demonstrated by the great commitment they showed working on the lethal flashpoint on the Polish-Belarussian border in early 2022.  The governments of the Visegrad states have also shown themselves ready to receive refugees.  Viktor Orbán, however, was quick to declare that this assistance was an act of good neighborliness rather than about helping refugees.

Why is the reaction in this case very different from all previous cases when the EU failed to implement a common, humane refugee policy?

Certainly, the proximity of the Ukrainian war; the unambiguously cruel nature of this war of aggression; and the suffering of Ukrainians under attack from the Russian army, pictures of which we see daily on our television screens, all play a major part here.  Over and above this, however, there are many more cultural links, family connections and direct friendships between the people of Ukraine and the people of Poland, Hungary, Slovakia, Romania or Moldova than there are between these nations and refugees from the Middle East or Africa.  There were already about a million Ukrainians working in Poland before the outbreak of the war; and immediately after 1989 many Ukrainians had come to Poland, they did not receive state benefits, but there was very little talk of problems relating to integration.  Recent reported cases of refugees from Ukraine being turned back at the Polish border because they did not have Ukrainian passports have been denied by the Polish government.

The public mood towards these refugees - which has generally been positive – seems to have resulted in social pressure not to discriminate against Ukrainians, who find themselves caught up in this terrible war, which is affecting everyone in the country, including Muslim students.

Perhaps this new experience – amidst all the horror of the war in Ukraine – will result in EU member states learning a joint lesson and finally developing a refugee policy that is humane.  But what exactly can we learn from this situation?

We can learn that we can provide better help than we have done in the past to people in need who are under threat and risking life and limb; and that it is best for the EU and for integration if refugees are allowed to work and start learning German from the very outset.  We should have more confidence in the ability of citizens to organize themselves and thus greatly reduce the so-called "internal migration" of refugees within the EU by allowing them to choose where they want to go.  We could observe – on an experimental basis - whether this entails major governance problems for states and towns, or whether choice and flexibility actually work well.  If towns were now to move quickly and publicize on their homepages - in agreement with national governments - how many refugees they can receive and what they can offer them (housing, work, education, health services, transportation infrastructure, cultural opportunities, sports, etc.), these towns might attract people who then voluntarily decide not to migrate to the big cities.

Admittedly, there is still a difference between Ukrainian mothers, children and elderly people fleeing from a neighboring country, and young men coming from the Middle East and Africa who are suspected of being unable or unwilling to integrate into a society that is completely new and alien to them.  And of course, there are security risks that must be taken seriously and handled responsibly.  This is why people are suspicious of the vast majority of Afghans, Syrians, Iraqis, Arabs, and Africans who come with good intentions but then end up suffering.  We have to be realistic about this, so the EU cannot simply abandon visa requirements and registration in general.

But we can put aside the feelings of resentment towards refugees, and abandon the latent attitudes of envy and competition.  A coalition of receptive states - as proposed in the coalition agreement drawn up by the so-called ‘traffic-light’ coalition that forms Germany’s current government - would help to achieve this.  In general, there should be less regulation; more should be based on freedom of choice; and towns and communities should be able - in consultation with their national governments - to make their own decisions about how they can actively welcome refugees.  A European fund that provides financial support to municipalities for integration and the development thereof – and not just in the case of refugees - could support such a freedom-of-choice policy.

Such a move would show that we have not just a big heart, but also a smart head – a head that instead of silencing the big heart, guides us towards a well-thought-out policy of welcoming refugees to Europe.