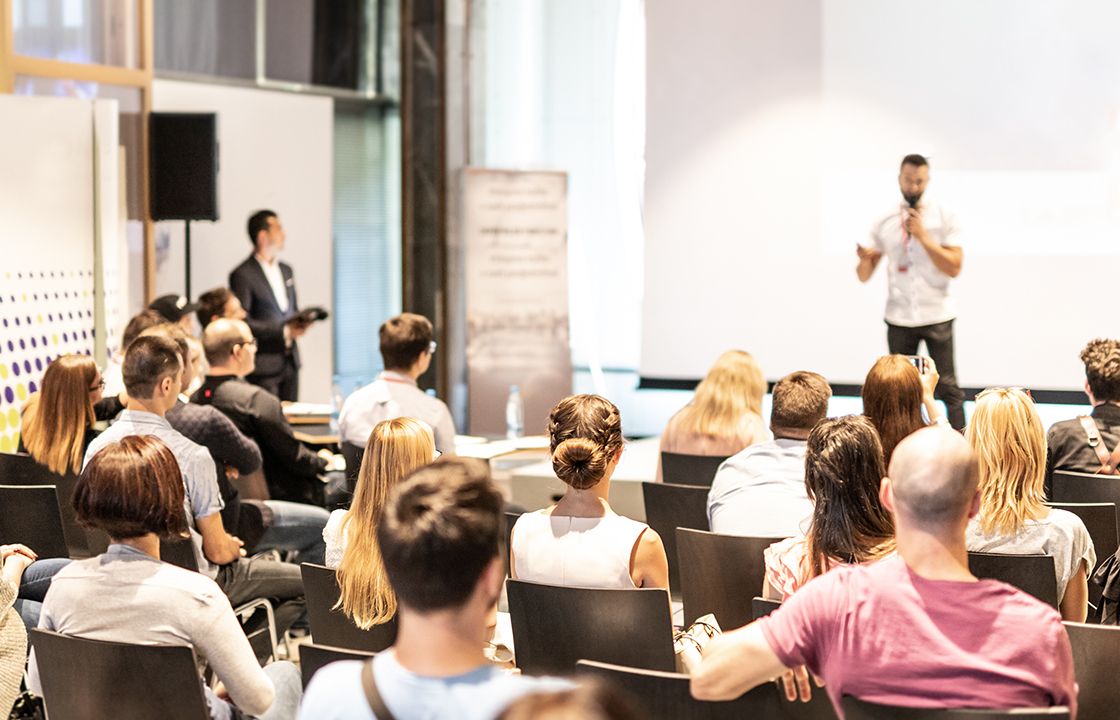 The CIVIS Media Foundation’s conference took place at the Berlin Academy of Arts (Berliner Akademie der Künste) on 11 January 2018.  The central themes were: »Leitkultur« (the German concept of »lead culture«) and core values in an era of migration; globalisation; and the hot-topic of digitalisation.

The high-calibre participants and speakers from the worlds of politics, science and the media held heated debates on how German society should re-invent itself and what the new WE should look like in the future – and crucially, what role the media must play in developing these ideas.  One of the panel guests was the Member of Parliament, Aydan Özoğuz, Minister of State and the German Federal Government’s Representative for Migration, Refugees and Integration.  The panel was moderated by Dr Roland Adrowitzer, Editor-in-Chief and Correspondents Coordinator for the Austrian Public Broadcaster, ORF.  For the first time the 2018 CIVIS Media Conference received a grant from the Schöpflin Foundation (€15,000).

Once again, the conference was very well received and gained a great deal of publicity. Over 200 invited guests – including a great many well-known journalists – attended the one-day event. Media coverage of the event on radio, on television and via the internet, reached more than 2 million people.

Video recordings of the presentations and panel discussions at the CIVIS Media Conference can now be downloaded via the event website: www.civismedia.eu.