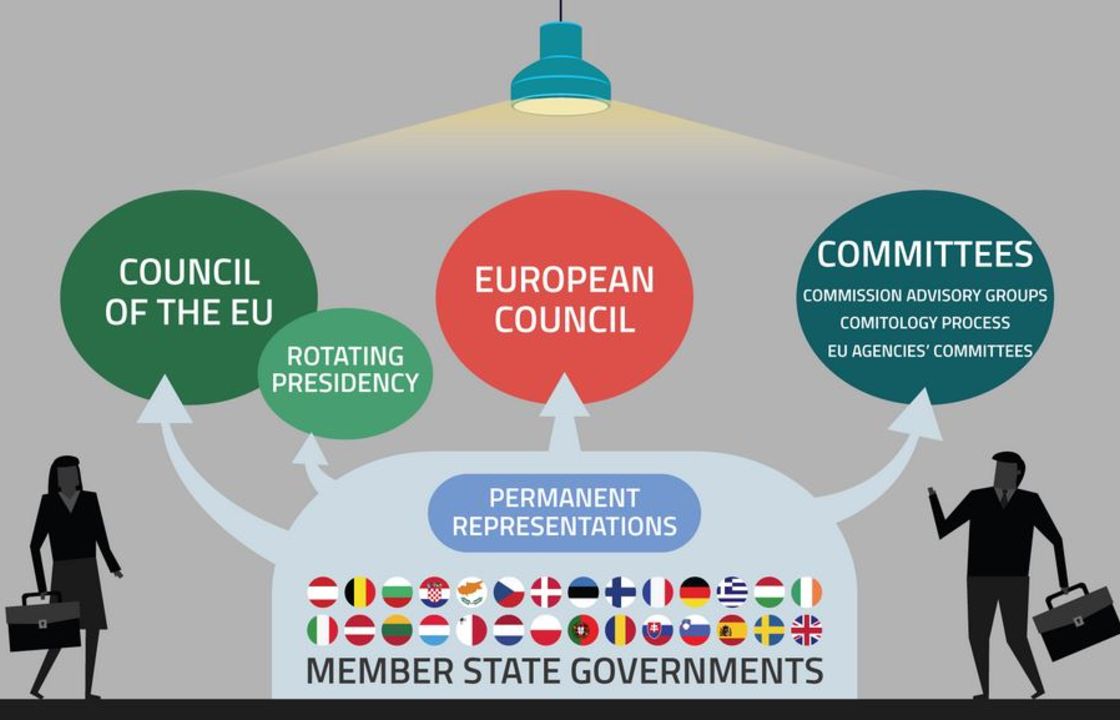 The diesel emissions scandal; the ePrivacy regulation; and glyphosate - these are all just a few examples cited in a new report called »Captured States: when EU governments are a channel for corporate interests«, produced and published by the Corporate Europe Observatory.  The examples show how corporations carry out intensive lobbying in order to influence decision-makers and regulations at EU level.

The study shows how large corporations have built up a lobbying network and apparatus in order to ensure that their interests are channelled through member state governments into EU policy.  The report describes how, for example, large corporations use their considerable financial strength to sponsor the rotating presidencies of the EU; and how they use regular lobby-group meetings with decision-makers to influence the EU’s economic and legal frameworks.  Similarly, the report notes that there are also examples of the ‘national route’ being used as a lobby channel, with EU commissioners promoting economic projects from their home countries.

The study says this lobby activity has resulted in an increased democratic deficit in the EU which has in turn undermined the public interest.  The report aims to alert civil society and decision-makers to this dangerous situation.  It also sets out the first steps that need to be taken in order to counter the influence of these large corporations.

Click here to read an executive summary of the report.  For further information on this issue, please go to: https://corporateeurope.org/power-lobbies

As part of its Economy & Democracy Program, the Schöpflin Foundation supports the research and campaign group, Corporate Europe Observatory.  This group works to expose the influence on EU policy exerted by corporations and their lobby groups.