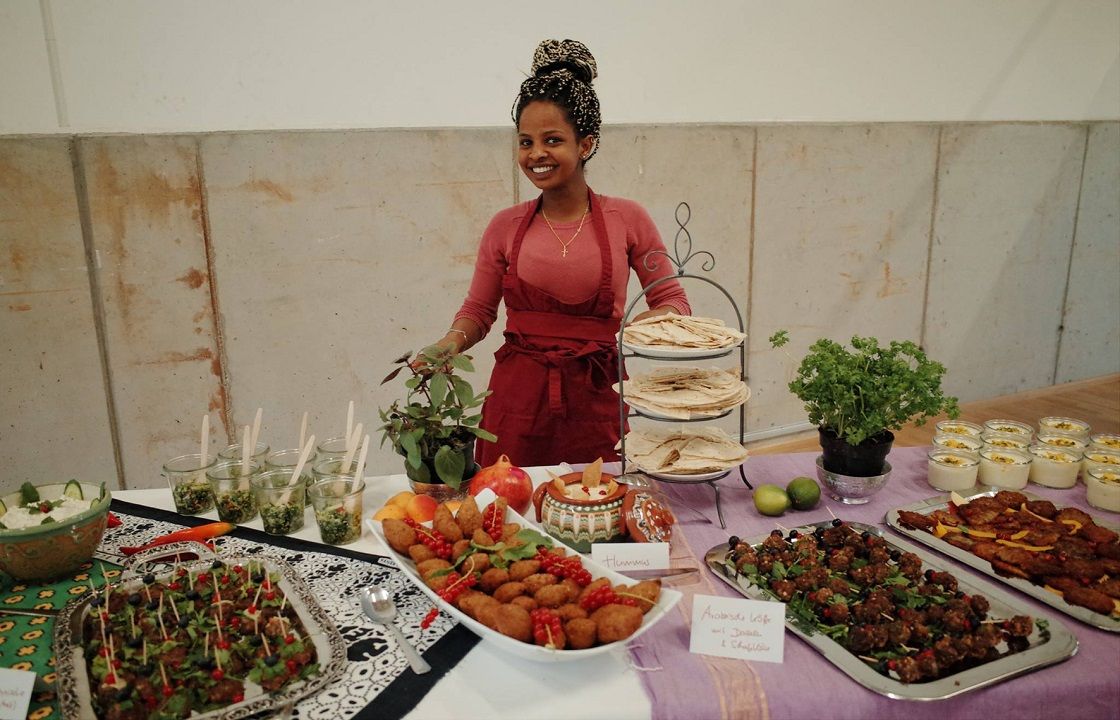 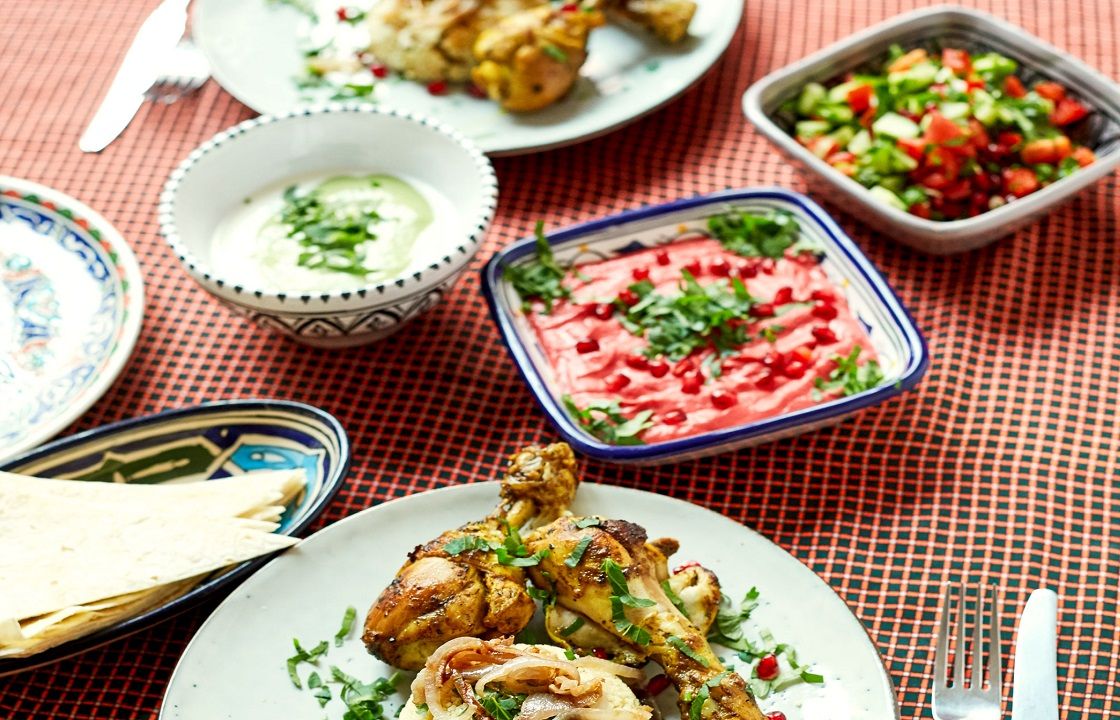 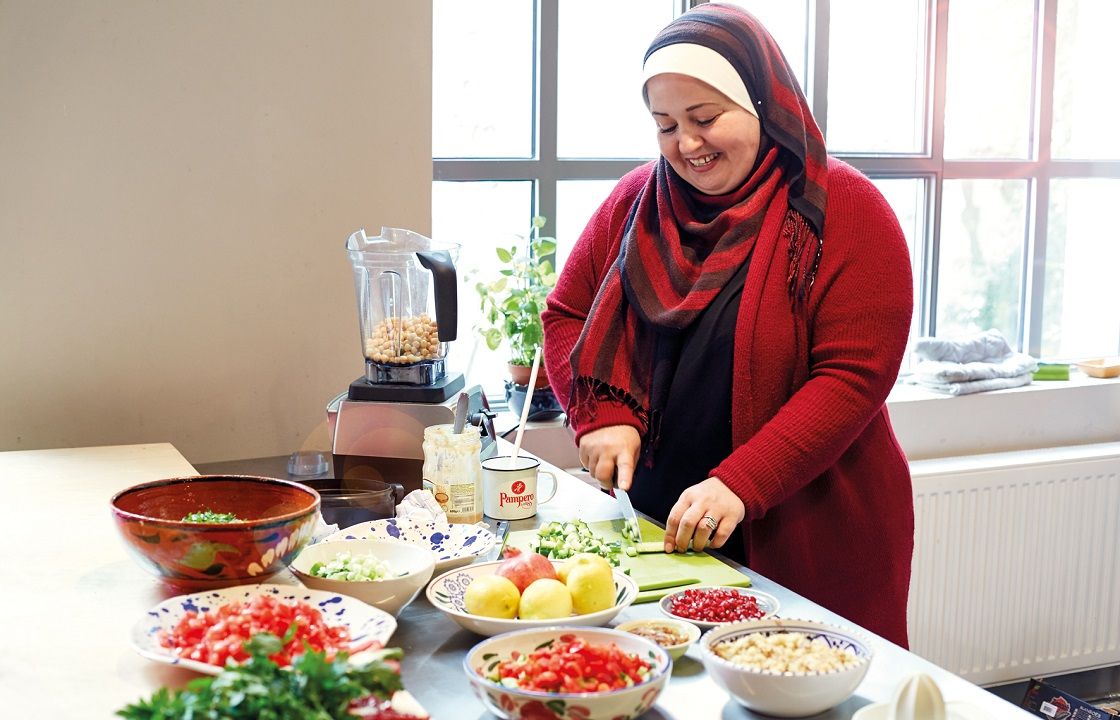 From 1st January 2019, the Schöpflin Foundation – as part of its Flight and Integration Program – is supporting the Hamburg-based project, CHICKPEACE. This is a catering service which has set itself the goal of integrating women with a migration background into the job market.  The percentage of women refugees seeking sanctuary in Germany has increased significantly in recent years. They come primarily from Syria, Afghanistan and Iraq – in other words, they come predominantly from patriarchal societies in which women are granted very little opportunity to develop as individuals. Most of these women received a poor education and have very little if any work experience; this in turn means that these women rarely get to leave the confines of their family home and as such seldom take part in language or integration courses. Consequently, these women in particular find it very difficult to integrate into German society.

CHICKPEACE gives the women an opportunity to work, according to their skills level. The main idea behind this project is that social integration can only happen if refugee women – rather than just being passively tolerated and supported – actually experience for themselves active participation in society. At CHICKPEACE the women run the entire operation, from buying the ingredients to preparing the food, deciding on the menus and putting together the cooking teams.  Gaps in education or a limited knowledge of German are no obstacle. As CHICKPEACE Catering is an adaptable and flexible model, it allows the women involved to combine work life and family life. In addition to enabling the women to make a financial contribution to their family’s finances, the scheme also gives the women a sense of self-efficacy and self-worth.

The project was successfully launched in Hamburg. And the Middle Eastern food on offer – with its high-quality and fresh ingredients – is in high demand. The long-term aim is to establish CHICKPEACE as a Germany-wide social enterprise that supports the individual potential of refugee women in other cities across the country and helps the women involved to integrate into the labour market and into German society.