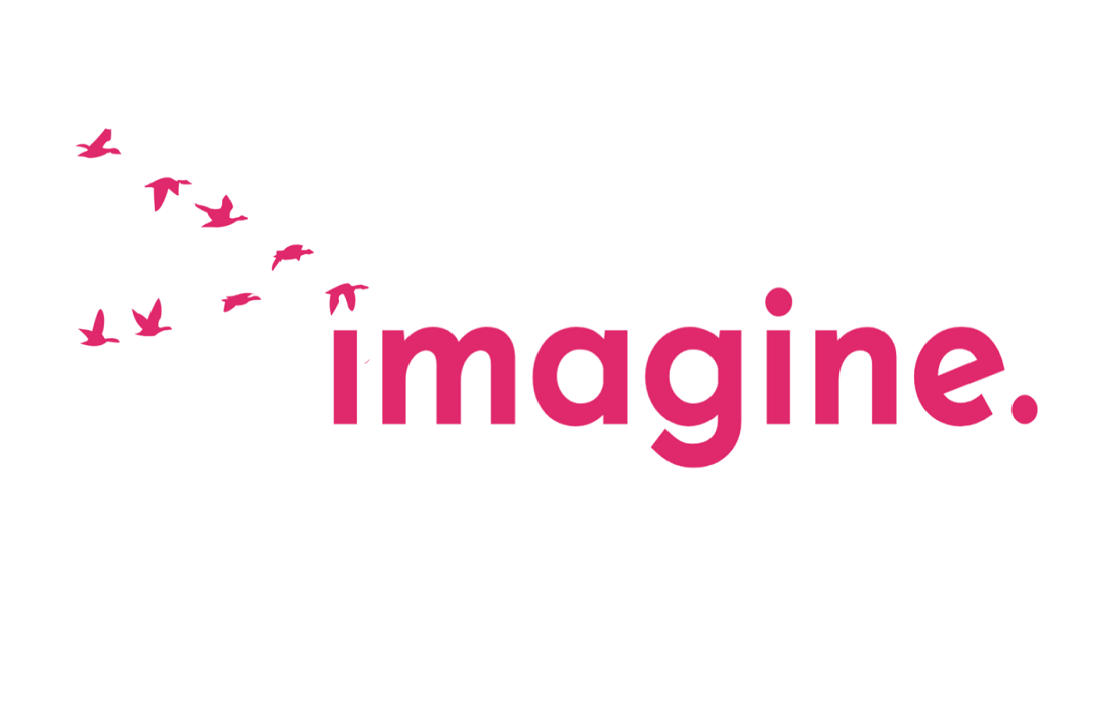 Migration is a fact which cannot be ignored and which comprises more than the undoubtedly pressing issues of flight and asylum. Over the disputes around sea rescue and the admission of refugees, we almost forget that at the beginning of the 21st century there are strong economic interests in labour migration within Germany and Europe. Shortages of skilled workers are palpable everywhere, we know that we need immigration to remain competitive in the long term. But regardless of declarations of intend on the part of politicians to make legal migration possible and to also regulate it, new ideas and practical solutions are still lacking.

IMAGINE Foundation wants to fill this systemic gap, and will be supported by the Schöpflin Foundation with an initial one-year grant starting in August 2019. The Berlin-based NGO is a volunteer organization that specialises in facilitating legal immigration to Germany through digital tools. It considers itself to be a supplement and extension of existing non-profit support structures insofar as it starts earlier and addresses students and graduates interested in taking up employment in Germany already in their countries of origin. IMAGINE provides support in particular for concrete job searches in Germany, as a valid and legally compliant job offer is a prerequisite for a visa and thus for legal immigration.

The organization runs a fully digital education, mentoring and coaching program with the aim of preparing migrants for employment in German companies according to their qualifications. IMAGINE thus implements the German Skilled Labour Immigration Act  (“Fachkräfteeinwanderungsgesetz“) on a digital level and contributes to finding a European balance between regulating migration and promoting integration.