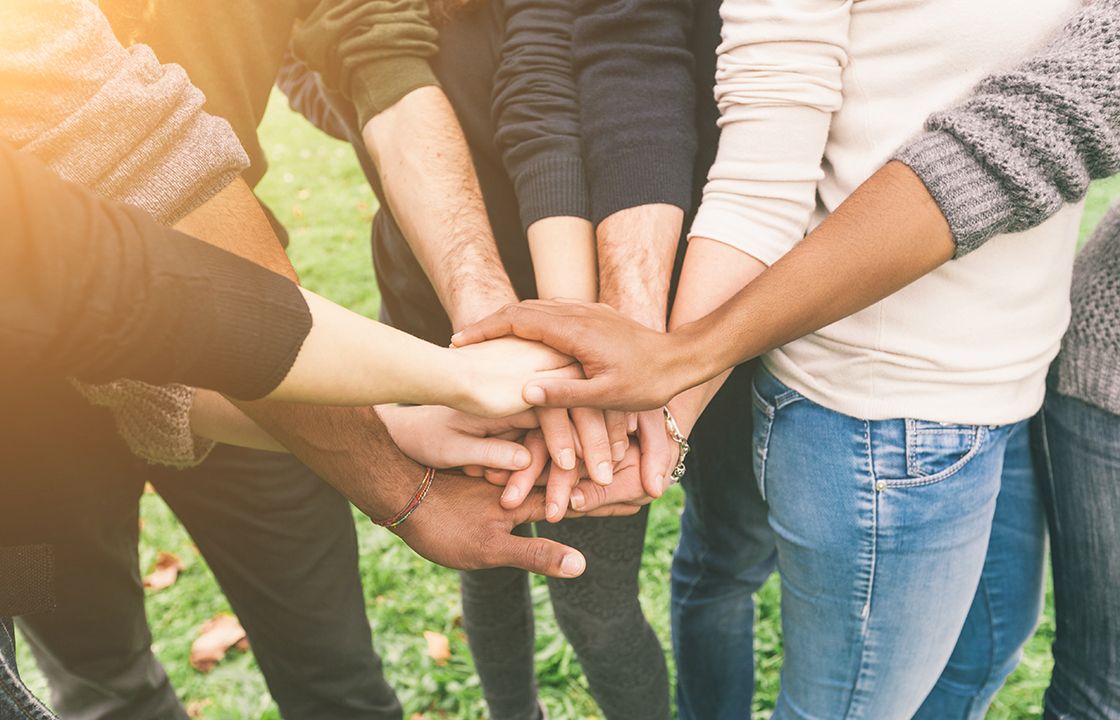 On 23 January Social Bee – Germany’s ambitious social enterprise that promotes labour market integration – launched its nationwide integration campaign, Soft Skills Can Come the Hard Way.  Three of the four people featured in the campaign were in Munich to unveil their very moving billboards and films.  Political and high-profile supporters were also on hand to lend their voices to the campaign.

“We shouldn’t think of refugees as people to pity; we should think of them as the strong personalities that many of them are.  If our campaign can get this message across to as many people as possible, then we will have achieved our goal,” says Zarah Bruhn, summing up the overarching aim of the campaign.  “The more the campaign enables refugees to gain access to Germany’s labour market, the better.”

Social Bee helps companies to recruit refugees by relieving them of the bureaucratic burden involved and by removing the risk of the jobs necessarily having to become permanent positions.  This social start-up simultaneously helps companies and people with a refugee background with all aspects of integration; it does this by providing German-language courses, further training, socially oriented support etc.  The aim is that within a year and a half the refugees on the scheme should gain employment either with one of Social Bee’s partner companies or with another employer.  Social Bee is thereby providing the missing link between the German economy and refugees and thus promoting the sustainable integration of refugees into Germany’s labour market and German society.

The Schöpflin Foundation has been supporting Social Bee since its inception.

For more details about the campaign, go to: www.employ-refugees.de

See below for links to the campaign films: