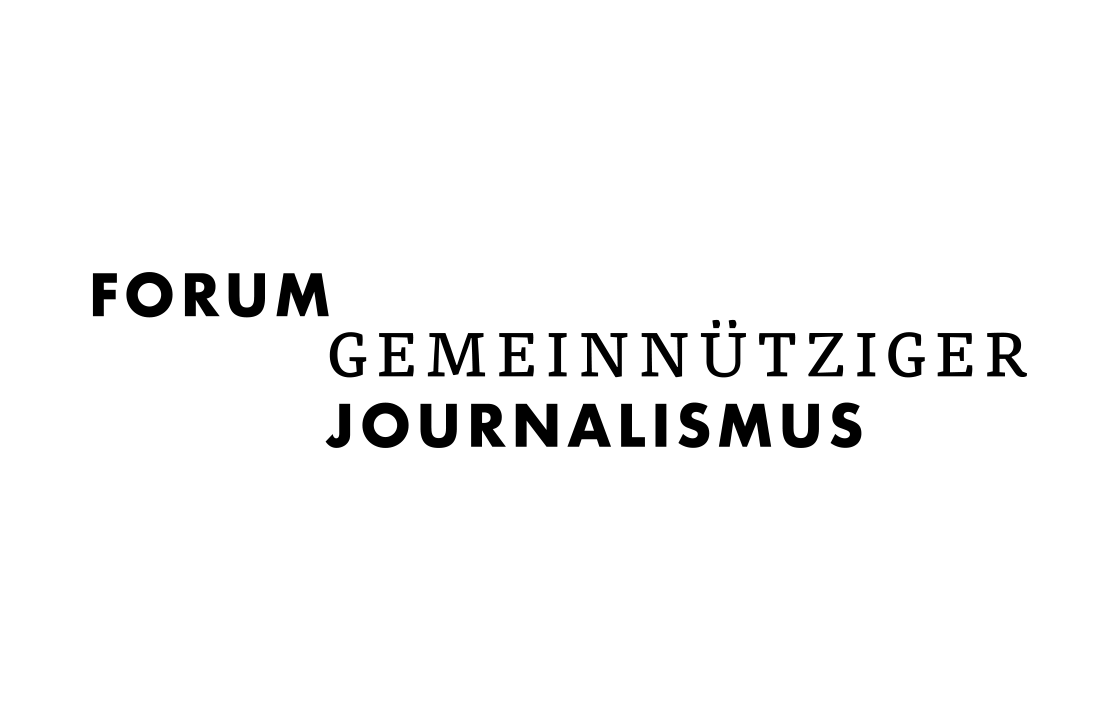 This week the »Forum for Non-Profit Journalism« has started its work. The aim of the forum is to strengthen non-commercial and non-profit journalism in Germany. As a supplement to private sector journalism and public broadcasting, this form of journalism is to be firmly anchored in the German media system.

The Forum aims to pool the experience and expertise of the media makers involved and to bring it effectively into the political arena. Together with actors from practice and politics, meaningful regulations are to be worked out in order to have non-profit journalism recognized as such by the legislator and the tax authorities. »An important debate is currently underway in the political arena about the reform of the German tax code on non-profit status in Germany. We would be wasting an important opportunity if journalism, along with model making and amateur radio, were not finally included in the tax code,« says David Schraven, spokesman for the forum and publisher of CORRECTIV.

The media-makers emphasize that the inclusion of journalism in the law on non-profit organizations would not only contribute significantly to media diversity, but could also strengthen the criticism and control functions of journalism as well as stimulate the formation of public opinion in democracy. If journalism would be recognized as non-profit, non-commercial journalism offerings could open up new funding opportunities and thus secure local and investigative journalism. For the 23,000 foundations in Germany, too, a corresponding change could make it easier for them to use part of their capital to provide an informed public. The Forum summarizes the other arguments for including journalism in the law on non-profit organizations in 18 points, which can be found on the Forum's website.

The forum was initiated by media projects such as CORRECTIV, netzwerk recherche, hostwriter or Finanztip, journalists working nationwide, the Rudolf Augstein Foundation and the Schöpflin Foundation.

Further information on the forum can be found at http://forum-gemeinnuetziger-journalismus.de/.

The Schöpflin Foundation is committed to this topic with its own program area of non-profit journalism and also funds CORRECTIV, netzwerk recherche and other non-profit-oriented journalism organizations.